What a busy Saturday for the campaign!  As our message spreads and our momentum grows we find ourselves in high demand!

We start the day at 10:00am with a broadcast of Liberty on the Air where we will talk about the weeks news in Liberty.  Listen live on the Facebook Live Stream or on http://www.wemfradio.com.

At 1pm we will be joining Charlie Baker and Karen Polito for the Governor's Picnic  in Shrewsbury.

At 4pm we will be at the GOUSA BBQ in Billerica.

At 6:30pm we will be at the "Infamous" Roof Party in Gloucester!

We hope to see you at one of the events!  N.B. all the event hosts would like an RSVP so please follow the link and RSVP if you're going to show up! 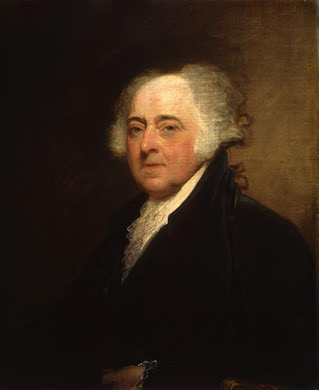 In 1780, the Massachusetts Founding Father John Adams wrote: "There is nothing which I dread so much as a division of the republic into two great parties, each arranged under its leader, and concerting measures in opposition to each other. This, in my humble apprehension, is to be dreaded as the greatest political evil under our Constitution."

Adams of course was referring to the Massachusetts state Constitution, which was the model for the American Constitution, ratified 9 years later.

Let us honor John Adams and this history of Massachusetts this November by electing to the office of Auditor someone who is NOT in the two old parties. Adams was right -- the two old parties are locked in a battle of position and opposition, while we the people get caught in the crossfire.

We need your help to win. Can you help us reach our fundraising goals?

Who should the Auditor please?

Who is the Auditor supposed to work for?  The Governor runs the state that governs you.  The Secretary of State administers the State.  The Treasurer guards the state's treasure, that they collected from the taxpayers.

But the Auditor works for people.  Or at least that's what the office was intended for.  Which makes the current auditor's posting of this so offensive....

What oversight? A Culture of Corruption!

"The P-Card system is an example of one of the myriad ways the current Auditor is enabling the bad eggs in government from spending the people's money on luxuries for the employees of the state." Candidate Fishman complained in response to a story in the Boston Herald by Joe Dwinell.   "All the books, online all the time means ALL expenses.  Not just checks, but credit card purchases too!  Anyone who pays bills in Massachusetts knows that.  Just not employees of the state who seek to conceal their actions."

“Disappointing” said Libertarian candidate for Auditor Dan Fishman, upon reading a story in the Boston Globe by Matt Stout that three employees of State Auditor Suzanne Bump helped her in filing signatures for her reelection campaign while on the clock for the people of the Commonwealth.

"While this will be a constant area of focus in my tenure as Auditor, the issue is too pressing to leave till January 2019. I am calling on the current Auditor to step up and inform the public about the assets the State Police have seized without due process," Libertarian candidate for Auditor Dan Fishman said.

Only 2 candidates have currently qualified to be on the ballot in the Auditor's race in Massachusetts. The 8 year incumbent, Democrat Suzanne Bump and Libertarian Dan Fishman have been certified by the Secretary of State ahead of the May 8th deadline for signatures for major parties being turned in.

With the sadly predictable news that 19 quasi-state agencies have been ignoring the law and not reporting their payrolls that are funded by taxpayers of the commonwealth, the question becomes once again, where were the audits that should have revealed this?

Back in October of 2017, I criticized the Auditor for a data grab that was not required and expanded the power of the office.  The Auditor was rejected in her scheme to be able to see private tax records by the legislature.  Unsurprisingly she is at it again, proposing the same piece of legislation she has proposed every year since 2011.

I find this an astonishing affront to all tax payers.  The Auditor is not doing her basic job of auditing every state agency every 3 years as was documented by the Boston Globe in 2014. I would suggest that instead of trying to use data to spy on the businesses, which is NOT part of her job description, the Auditor should be using big data to keep track of the agencies she IS CHARGED with auditing.  As Louis Brandeis said:  "Sunlight is the best disinfectant."  I will use the power of the office to put all the books online all the time.

Everyone is concerned now about our life data that is being tracked, so that our lives are transparent to government -- and yet the finances of the Commonwealth remain opaque to the citizens.  We have a right to know how our money is spent.  As Governor Weld famously said "There is no such thing as Government money -- only taxpayers' money!"

Let's spy on the government.  As Auditor I will DEMAND access to ALL the financial transactions of every state agency and put them online so YOU can see how the government is spending YOUR money, instead of what the auditor wants, which is the other way around.

Massachusetts' money matters.  It's time for an Auditor who doesn't root for the Republicans or the Democrats.  The referee shouldn't be wearing the Jersey of one of the teams! 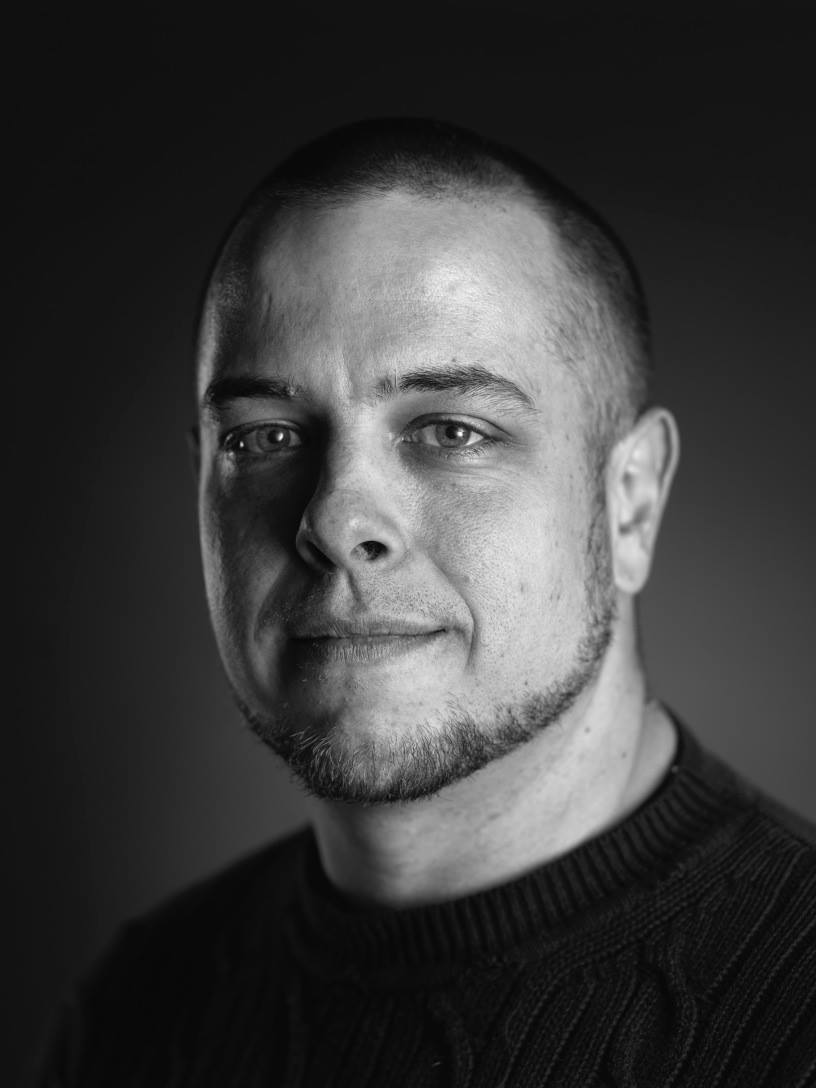 The Fishman for Auditor campaign is proud to announce the appointment of Matthew Hudson as Art Director.

Matthew is graphic designer with 20 years of experience who lives in North Central Massachusetts with his wife and two children. Full time marketing and digital media specialist, and owner / operator of Mountaintop Creative Group.

Below is the first poster Matt has created for the campaign.