The Fishman for Auditor campaign is proud to announce the appointment of Jeff Lyons as Interim Campaign Manager and Justin Ashbrook as Youth Director.

Jeff Lyons is an 8 year Navy Veteran, an independent Political Consultant, and a Public Relations Specialist.  Originally from Somerville, Massachusetts, Jeff is a member of the Libertarian Party of Massachusetts state committee. 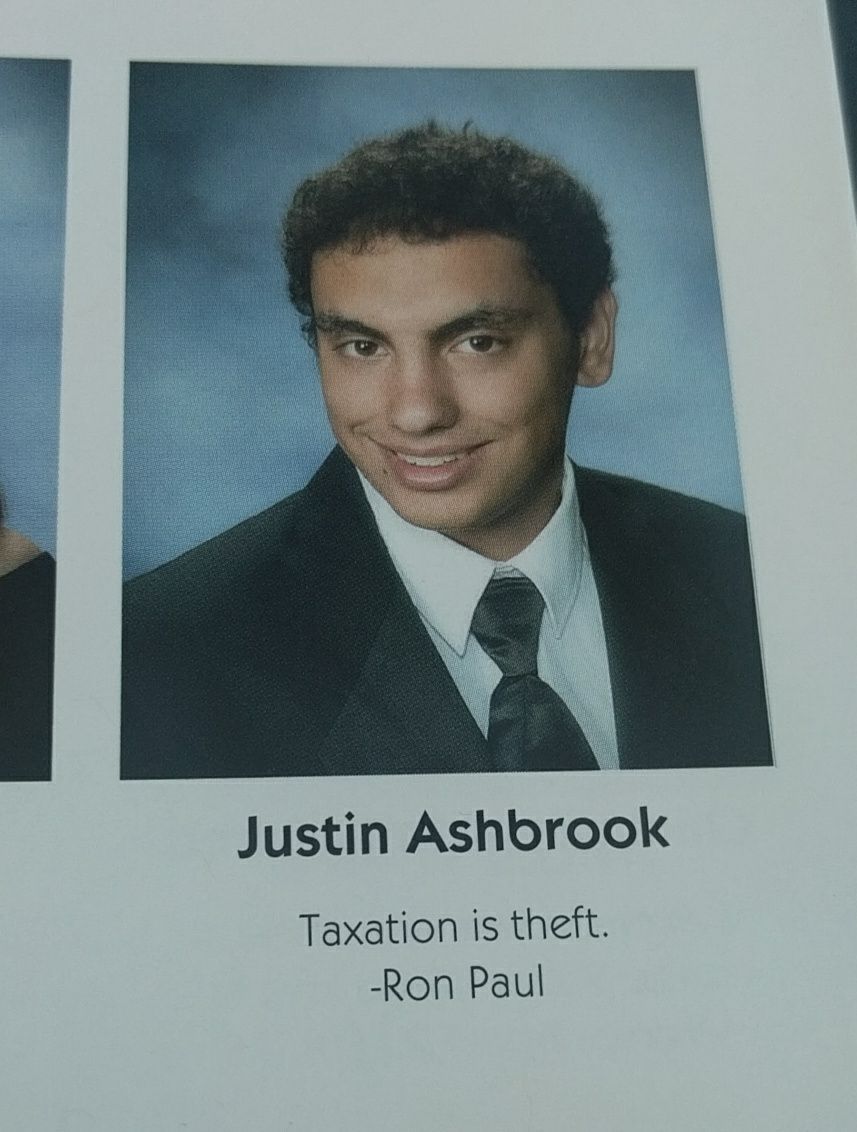 Justin Ashbrook is a Music Education student at Berklee College of Music. Originally from Montclair, NJ, he first got involved in the Liberty Movement during the Rand Paul 2016 campaign and went on to hold titles in later campaigns including Assistant Youth Director for the Michael Crispi for Morris County Freeholder campaign and Youth Director for the Pete Rohrman for Governor of New Jersey campaign. Finally, he has started a YAL chapter at Berklee and enjoys writing songs and learning new instruments in his free time.