Dan first ran as a Libertarian in 2012 for US Congress, where his ~17000 votes were more than 4 times the margin of victory in MA6.  That campaign was the most expensive congressional race in the country that year with the GOP and Democrats spending $4m compared to Fishman's $12k, earning him the appellation of "spoiler."

Dan is also the host of Liberty on the Air, a radio show that started Boston's most popular talk radio station, WRKO, AM 680.  Liberty on the Air is now on WEMF in Boston and heard nationwide on podcasts available from libertyontheair.com.

A sought after speaker, Dan has addressed every LP Convention in New England in the last 2 years, as well as having brought the LP message to every college campus he could get on, including Harvard, MIT and Northeastern, as well as numerous high schools.

In addition to his political and media work, Dan is a Software Engineer who was involved with the Palm VII, the first truly mobile device that could access the internet.  Dan currently writes software that supports Special Education. Dan lives in Beverly Massachusetts.

More information about the campaign is online at auditmassachusetts.com 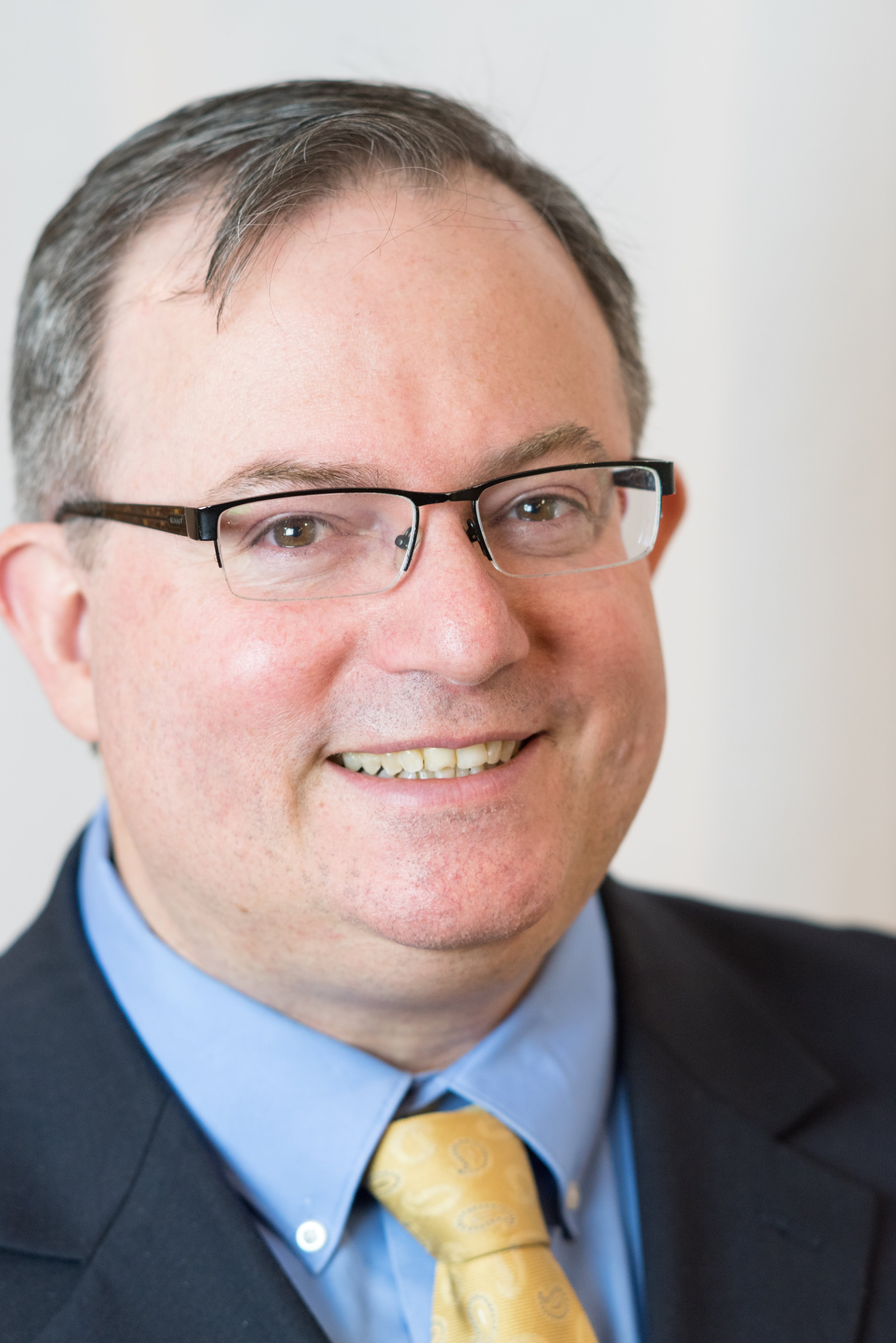 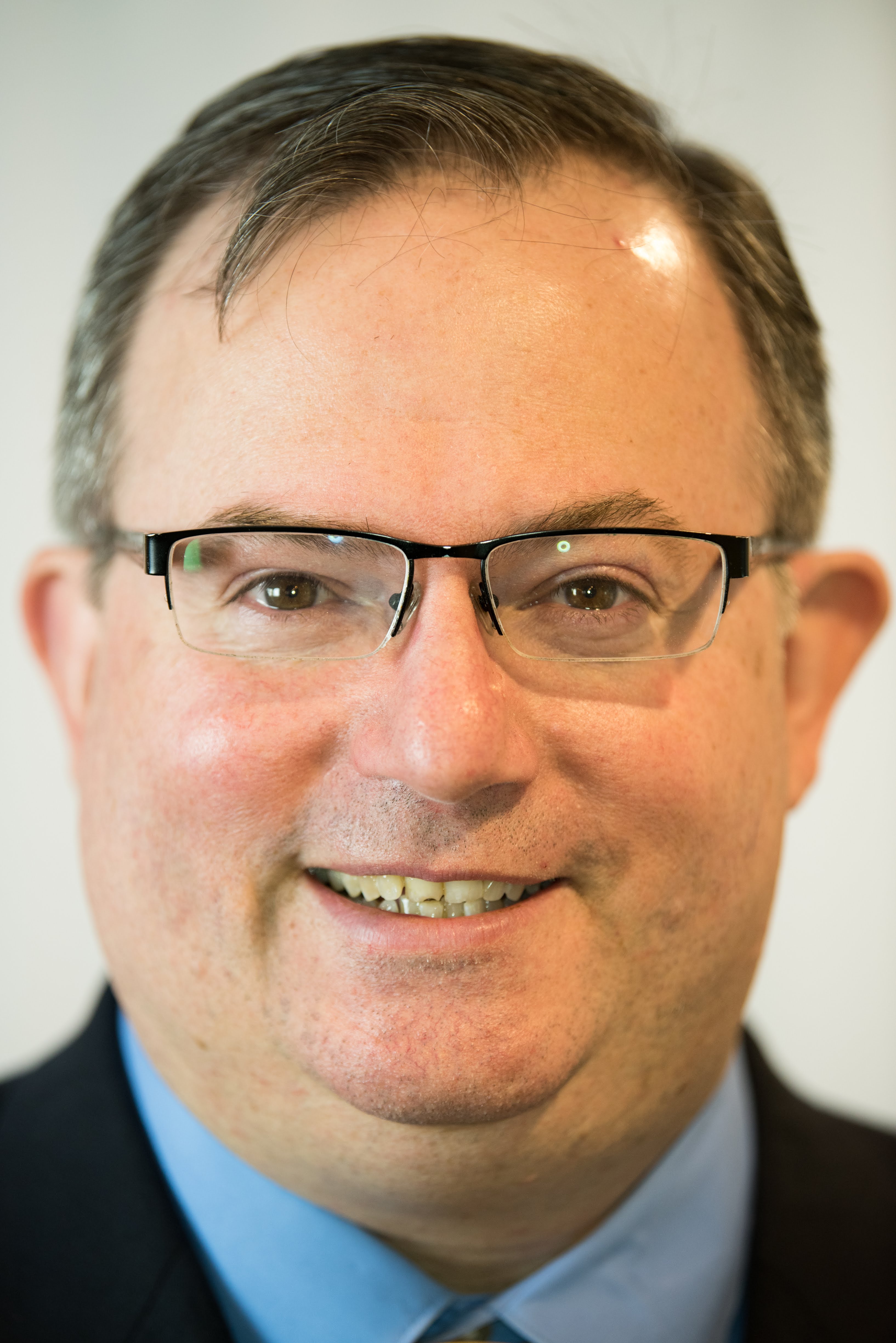 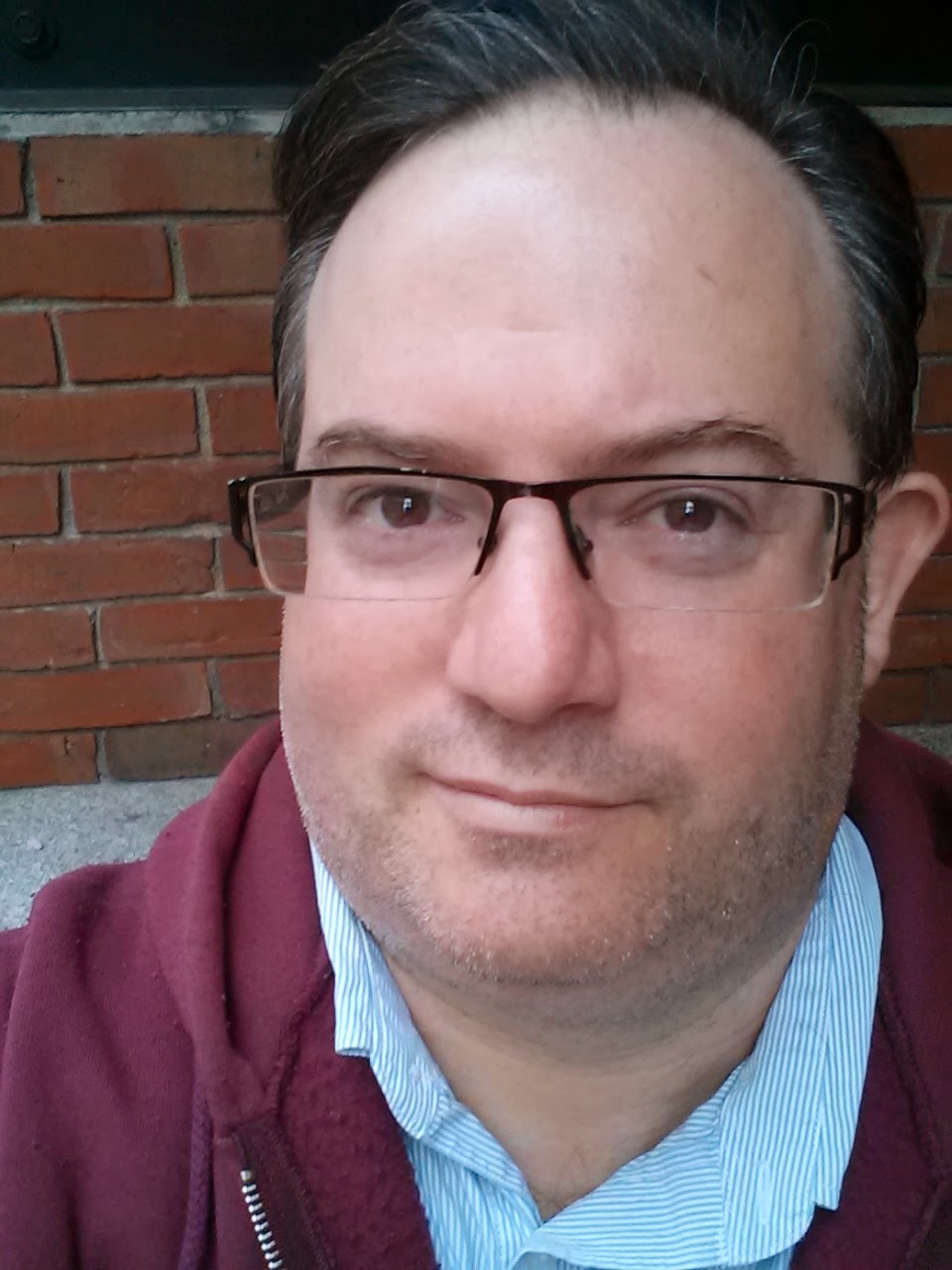 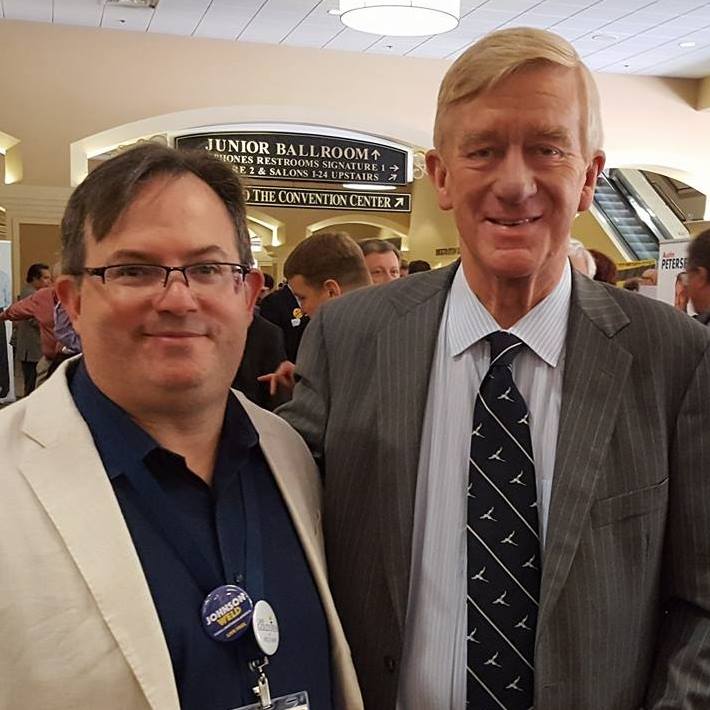 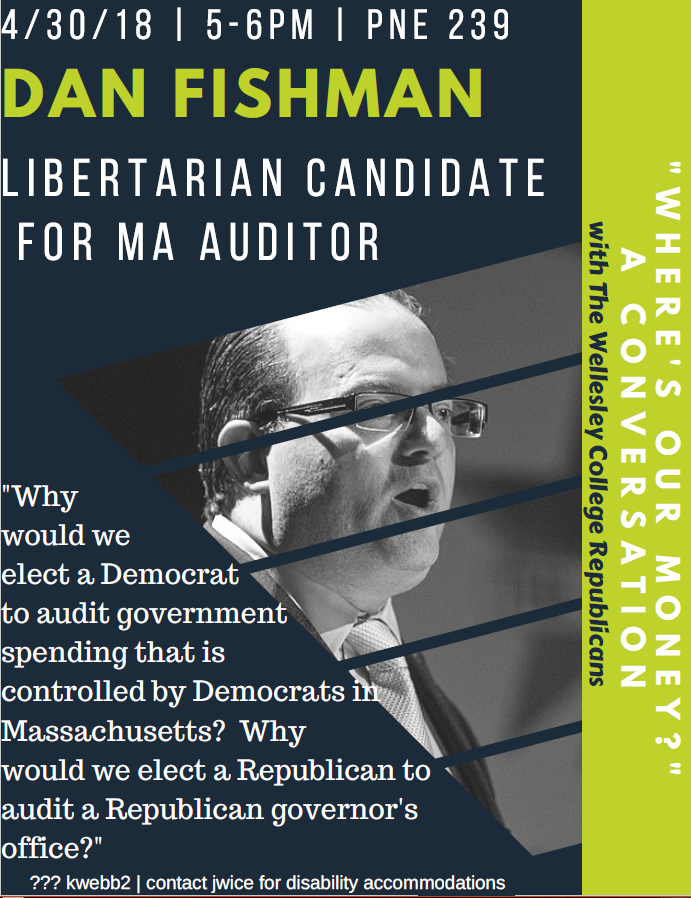